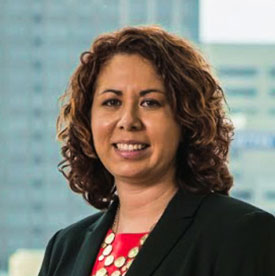 Sara Marshall serves as the Executive Director of Teach Indy. For the past 15 years, Sara has consistently led with a teacher’s experience in mind. In her role as Executive Director, Sara will oversee the strategic vision, partnerships, and community engagement for the organization. For the past three years, Sara’s leadership has grown the work of Teach Indy into a well-recognized program for teachers, schools, and the community; seeking to establish innovative solutions to the teacher talent space.

Prior to her role as Executive Directors, Sara served as the Senior Director of Talent, leading the organization’s talent initiatives and strategies focused on recruiting, developing, recognizing, and supporting the retention of high-quality, diverse educators in Indianapolis. In her work, Marshall is driven to ensure equity and transparency drive all talent decisions and selections. Marshall has a deep commitment to identifying and removing barriers to the classroom, especially for educators of color. At The Mind Trust, Marshall was a member of the Diversity, Equity, and Inclusion committee.

Prior to joining The Mind Trust, Marshall spent the past thirteen years dedicated to the community and students of Indianapolis. A graduate of Butler University’s College of Education, Marshall served seven years as a high school mathematics teacher in Pike Township. She then joined The New Teacher Project (TNTP) as an effectiveness coach, site manager, and as director, spending the majority of her time with the Indianapolis Teaching Fellows (ITF) program. In the director role, Sara supported a team to recruit, train, and retain high-quality, culturally responsive diverse educators diverse for center-township. She received the TNTP Community Engagement Ambassador Award for 2018.

Marshall is a graduate of the Indiana Latino Institute’s 2020 Leadership Cohort, and serves on the board of Teachers’ Treasures, EDGE Mentoring, Butler University College of Education and The Aspire Higher Foundation. Sara is a member of Butler University’s Latinx Alumni Association, and a KIPP Leadership Development Fellow.

She is a third generation Mexican-American and a native of Sonoma, CA. She earned a bachelor’s degree and a master’s degree from Butler University and competed as a Division I Volleyball player. She and her husband, Michael, a Special Education teacher, have three sons, Jordan, Ezekiel, and Elijah. 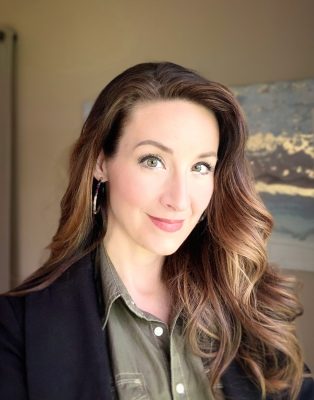 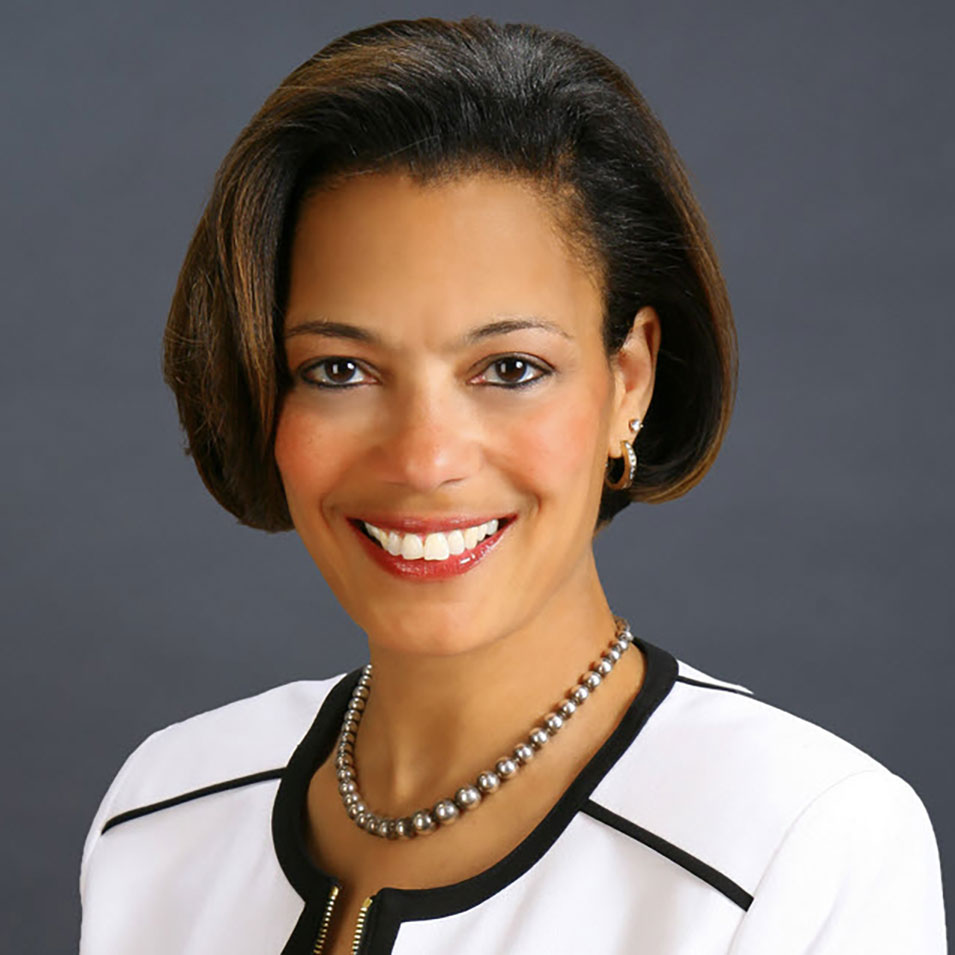 Andrea L. Neely — an Indianapolis native — serves as the President and Chief Executive Officer of the Simon Youth Foundation (SYF), whose mission is to help reduce the number of high school dropouts. Since its inception, SYF academies have graduated over 24K at-risk students while investing over $22 million in scholarships, providing teacher capacity building grants, and hosting its national education conference. Annually, SYF’s 44 academies support 3,500 at-risk students on their journey to graduate from high school so they can attend college, a trade school, or enter the workforce across 16 states. The SYF foundation works in partnership with 29 school districts in 16 states, including Indiana where 10 academies are represented.

Prior to joining Simon, Andrea provided stellar leadership in multiple areas for 15 years; 5 years as Area Development Director and for 10 years as the Indianapolis Regional Development Director for United Negro College Fund (UNCF). During her tenure, she has managed UNCF fundraising campaigns in Indiana, Michigan, Washington DC, St. Louis, Missouri, and Philadelphia, PA. Her leadership resulted in over $70 million being raised since 2006. This performance was recognized nationally by UNCF in 2019 as a top performing office which has consistently exceeded its annual campaign goal, including in 2020/21 in which more than $2.9 million was raised. In 2016, the Indianapolis area office was the number one performing local office in the country, raising over $26 million.

A graduate of Indiana University with a B.S. in public affairs with a concentration in public finance, Neely was married to the late George Raymond Neely C.E.C. with whom she has four beautiful children, Paige, Lauren, and twin sons Blake and Julian.

After an extensive career as an industry and civic leader, J. Mark Howell now devotes his time to private investments, board, volunteer, philanthropic, and other service endeavors.  Mark currently serves as a Managing Director of Mintaka Ventures, LLC, and during his 35-year career held executive positions at Conexus, Angie’s List, and Brightpoint.

At Mintaka, Mark works to bring together operators and investors to accelerate growth, optimize potential, and create value.  Prior to Mintaka, Mark served for five years as President and CEO of Conexus, driving the organization’s mission to grow and promote Indiana’s advanced manufacturing and logistics sectors.

At Angie’s List, Mark served for five years as Chief Operating Officer, overseeing daily operations at the Indianapolis-based company. Prior to Angie’s List, Mark’s experience included various executive leadership roles with Brightpoint for nearly 20 years, during which time the company grew from a 25-employee operation to an international Fortune 500 company.

In addition to serving on the Teach Indy board and executive committee, Mark serves as a board member of KAR Global, as a board and finance committee member of the Eskenazi Health Foundation, and as the board chair of the Indy College Football Playoff. Mark served as chairman of the 2022 College Football Playoff Championship Indianapolis Host Committee.

Mark is a CPA and a graduate of the University of Notre Dame.

Christine Johnson was born and raised in Indianapolis. After attending DePaul University in Chicago, she returned to Indianapolis where she established her career. With over ten years of experience in strategic marketing and advertising, she now works with a variety of high-vision nonprofit and private sector clients, and has earned her MBA from Purdue Global University.

She is dedicated to the Indianapolis community and is involved with several local nonprofit groups. Christine and her two children reside on the north side of Indianapolis.

Teach Indy is proud to provide resources for current teachers, prospective teachers, and school leaders to help them empower their students to achieve greatness both inside and outside the classroom. Please fill out the form below to stay up to date with the latest information!